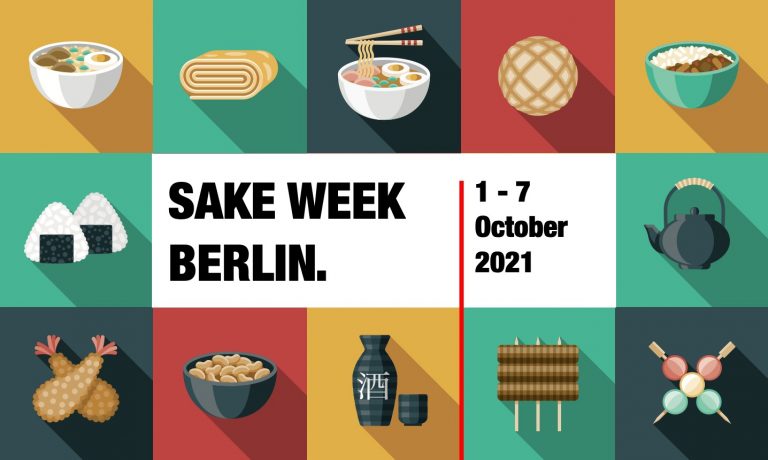 The first Sake Week in Berlin was an experiment in a small but rapidly growing market. “The large number of visitors, the frequency of enquiries and the diverse sold-out programme show that we are on the right track and absolutely have to continue,” says organiser Alexander van Hessen. Due to the Corona situation, the young organising association Sake Embassy e.V. has not yet been able to exploit the full potential – “We want to bring the topic of sake closer to many more restaurateurs and consumers and are planning significantly larger event formats for 2022. In addition, we are observing that sake is also becoming increasingly popular in other cities and countries and great projects are being created – we would therefore like to build a platform beyond Berlin and bundle event concepts worldwide, which will then take place annually for one week starting on World Sake Day. World Sake Day and Sake Week Berlin will become the new format “World Sake Week” and we are looking forward to networking with event organisers all over the world,” announces Alexander van Hessen.

Imafuku Takao (Envoy of the Embassy of Japan in Berlin) says “This year marks the 160th anniversary of German-Japanese friendship and trade relations (Treaty of Edo in 1861) I hope that through this week’s events as well as the future activities of the Sake Embassy Germany, people in this country will become even more interested in sake and Japanese-German exchange will also deepen as a result.”